Report: Airlocks at a Hyperloop Station

A comparison of vacuum interface options.

This article gives a brief summary of the report on the airlocks at hyperloop stations written by Delft Hyperloop. For the full report, click the button below!

The hyperloop pod travels in a near-vacuum environment. A system should be developed to allow the passengers of the hyperloop system to embark and disembark safely without experiencing the pressure difference. This interface between the low-pressure and atmospheric pressure environments should be designed for safe, efficient, and sustainable operability. This report presents and compares three options.

The first option is a side bridge door linking the station environment to the pod using a bridge that can be pressurized and depressurized. The bridge connects to the pod and creates an airtight connection using hooks and seals. When the bridge is pressurized to atmospheric pressure, the pod’s doors and the bridge doors open allowing the passengers to enter or exit.

Figure 1: Simplified top-view of the bridge doors at the station.

Figure 2: Simplified top-view of the airlock chamber at the station.

Finally, the third option is an end-door airlock which links the station environment to the interior of the pod at the end of the near-vacuum tube. Double airtight doors allow one end of the pod to directly connect the interior of the pod to the atmospheric station environment. The third option presents major complexities, which is why Delft Hyperloop does not consider the end-door airlock feasible for passenger transport. 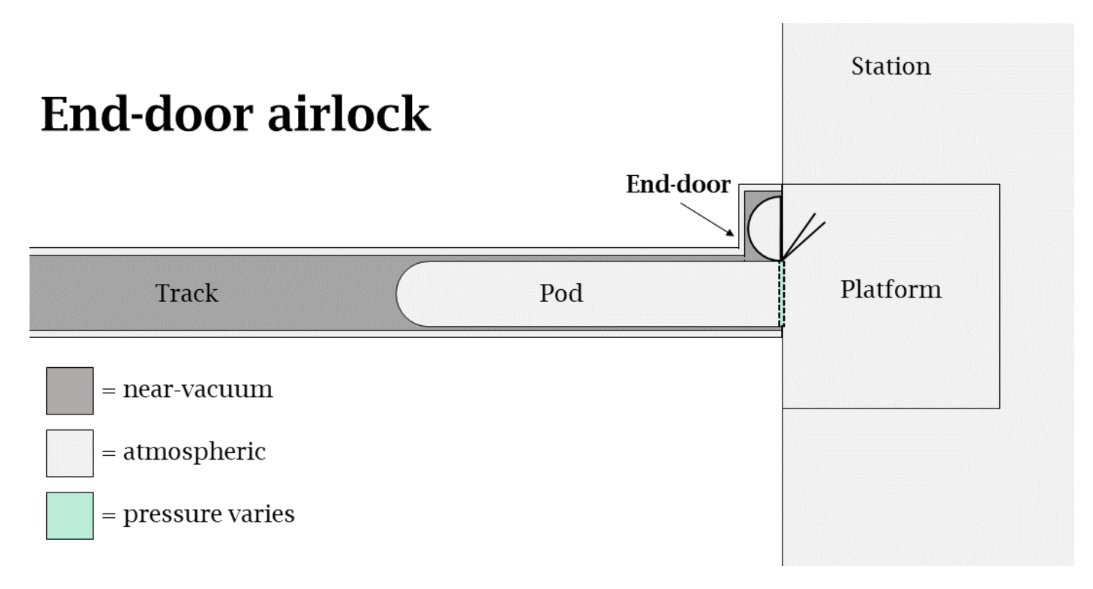 Figure 3: Simplified top-view of the end-door airlock chamber at the station.

The remaining two options are compared in terms of costs, time, resilience, and safety. The
comparative costs are estimated based on required materials, and system components. It is
concluded that the bridge doors require significantly higher investment costs than the airlock
chambers. However, the bridge doors system is more time-efficient with an estimated operation time of 15 seconds compared to 41.5 seconds of the airlock chamber system which has a large impact on the effectiveness of the hyperloop system as well as the operation costs. The resilience of each system is considered, and measures are recommended to increase the system’s resilience and maintain efficient operability. Finally, the safety concerns are addressed for each system. It is concluded that both systems require a high level of safety standards, monitoring, and maintenance to be used with passengers. The airlock chamber system makes it more difficult for passengers to evacuate in case of emergency. However, an error is statistically more likely to occur for the bridge door system. The perceived safety of the bridge door system might also be lower initially, but this issue will ameliorate with longer passenger experience if no errors occur.

In all the systems, the initial perceived safety and pumping system complications need to be
overcome in the early years of implementation. The analysis showed that both the bridge doors system and the airlock chambers system are viable solutions for a hyperloop passenger station. However, the bridge door option is deemed the most suitable and efficient in terms of space and time needed. The travel time savings compensate for the larger investment costs that account for up to 13.7 M€ to equip a station with bridge doors while 3.9 M€ is needed for the airlock chambers.

This article gives an executive summary of the report on public and private stakeholders written by Delft Hyperloop. For the full report, click the button below! Read the full report here The most challenges that Read more…